I wonder if anybody else has been playing with the early versions of v3 of MODX? If so, have you converted an existing site (e.g. v2.7.1) to v3? I have been playing around with v3.0.0 in modxcloud and have only had one extra fail so far - Batcher - all else looks good! 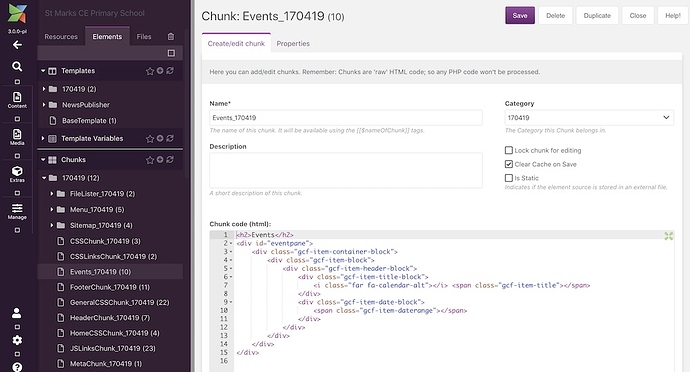 How many different extras have you tried? I’ve only been playing it safe with extras using ones from modmore.com or Fred as I know those are supported.

Is that custom styling?
I actually prefer that to the default!

Only a handful that I generally use: Collections, ImportX, Versions - this is only for fun at this stage, the production site is on v2.7.1

The styling is done by the AdminTools package, in purple mode - I am slowly customising the colours for the customer on the production site - I wish there was a tool for easier re-styling!

I wish there was a tool for easier re-styling! 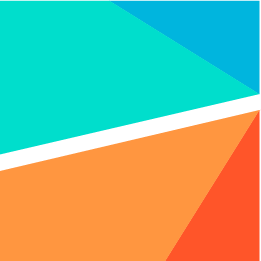