I’m curious if there have been any recent discussions around how Extras are listed and how to weed out unsupported Extras that are broken or have bugs that severely impact usability.

I think it would be useful to at least be able to submit a request to admins to remove a listing with supporting details of the issue and maybe screenshots.

Another idea would be approaching it from the incentive side. Maybe a filter could be added for “Certified on current version” or similar. If an author takes no action it will slowly move down the list or out of visibility if they take no action to remove it?

Are there any enhancements planned for the installer within Modx as part of the 3.0 roll out? I think it would be nice to be able to see only plugins that have been tested/certified on the current version of the install. Or filter for a last certified within value that is relative, like last 1 year, etc.

Per a conversation on slack, it sounds like there will be a filter added on the website for major/minor version. Definitely a step in the right direction.

Normally issues with individual extras are just reported on the relevant Github repo, though perhaps a category on these forums could help with reporting extras that don’t work anymore, or have been abandoned. 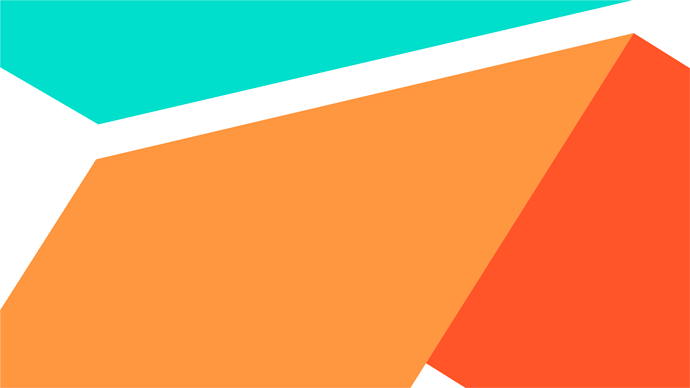 It sounded cool, but after installation it results in a 500 error. There’s no github repo or information I could see on where to report bugs and is still listed as Beta.

If there isn’t some process to clean out things like this, that will definitely affect the marketing and 3.0 launch of Modx. It seems like the community and Modx platform are in the process of trying to sort of re-launch and build momentum. If there are a lot of broken Extras (I don’t know that there are, I’ve just come across a couple), that’s going to frustrate excited new users.

I remember when MODX 2.3 came out with the refreshed manager UI there were a bunch of extras that weren’t compatible suddenly. I think it was also something to do with snippets now needing to have
return ''; if they weren’t returning anything otherwise it would return true and show as a 1 in the output.

Anyway, there was a big forum thread where users would post about which extras were affected and people worked through the list to get them all working. It was managed in just a couple of days I believe.
I expect a similar kind of thing will happen with the first release of 3.

Thanks so much for starting this topic!

We’re currently working on readying the Extras to support 2.x and 3.x versions of Extras simultaneously. This will ensure that the correctly supported Extras will be available in whichever version being used.

In terms of the curation of Extras, we currently don’t really have people in place to do that work. We used to have a like/dislike system, but unfortunately, clever/unscrupulous folks decided to game it and negative-rank the Extras that had similar features and in addition promote rank spam campaigns to game them to the point it was no longer useful or even valid

Ratings would be good, but again, this requires some form of moderation and I’m not sure we have the people available to handle the moderation of the ratings/ranks. Open to suggestions for sure, though.

We should definitely consider some way to report an Extras working/not working with a particular version. We could likely handle that with the people we have in place and notify the author/developer or have that notification handled directly with the author.

We’ve talked of certification or reviewed extras. I’m not sure we’re in a position to handle this, but if we could have a better ratings system and people could trust that an Extra did work as advertised for their project, that would be helpful for sure. The key, as you note, is to have people find success when they’re trying out Extras.